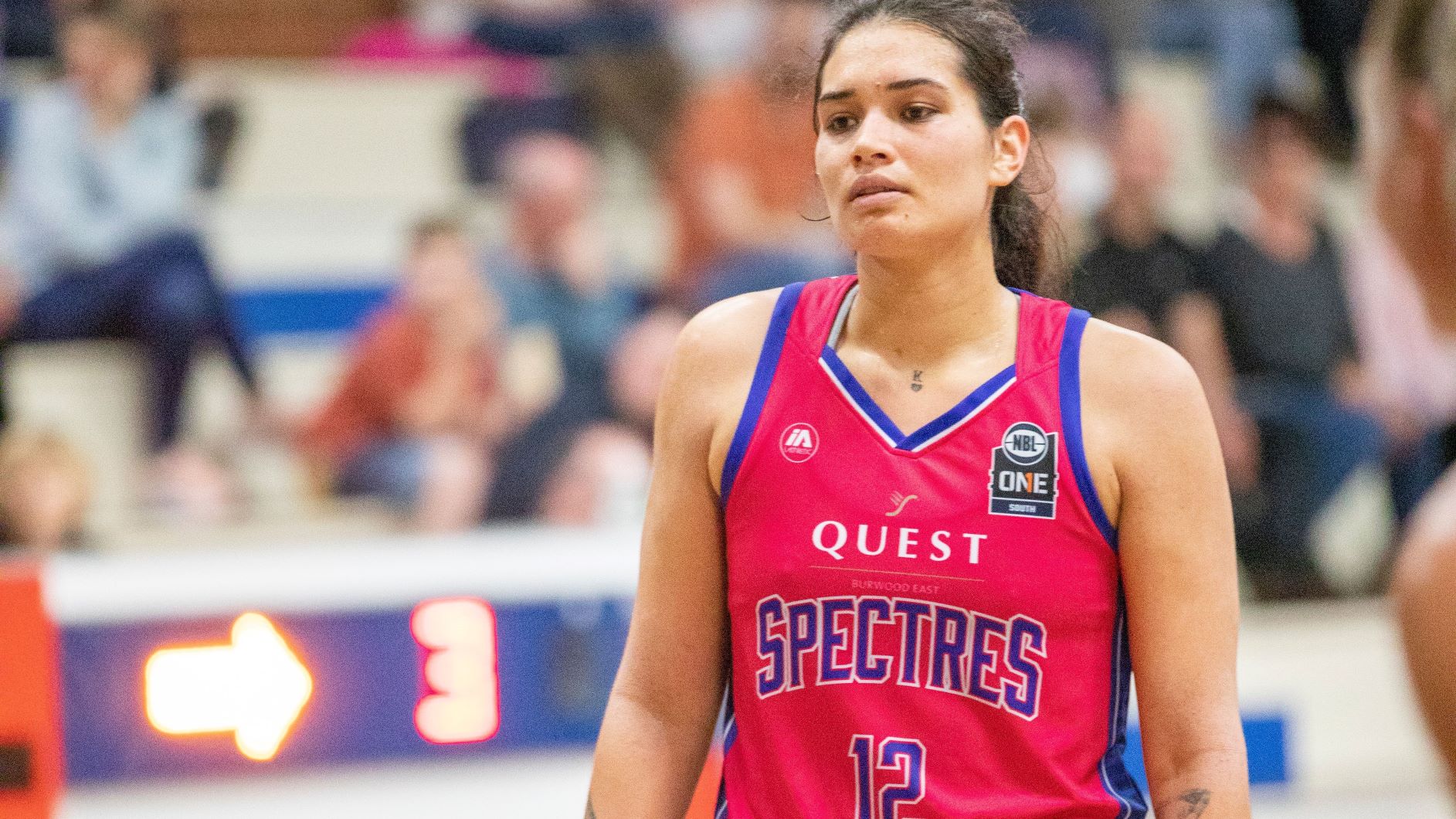 The awards recognized excellence and achievement in basketball for the 2019 calendar year, with the event postponed last year due to the Covid-19 pandemic.

Davidson was awarded having represented New Zealand in both the 3×3 and Tall Ferns National Teams.

For the Tall Ferns, Davidson performed best when it mattered the most; at the FIBA Asia 2019 Pre-Olympic Qualifier Tournament, a tournament that was hosted in New Zealand hosted for the very first time. Davidson was the leading rebounder at the tournament averaging 11.3 boards per game. In addition, she averaged 16 points per game to finish fourth in overall scoring.

Davidson also turned out for the Senior Women’s 3X3 National Team to help them qualify for the 2019 FIBA 3X3 World Cup. Davidson’s offensive arsenal was on full display at the Qualifying Tournament held in Puerto Rico, where the team took out a bronze medal.

Her incredible year didn’t stop at the international arena, she was a key player for the Harbour Breeze team that reached the WBC Final (Women’s Basketball Championship).

Davidson is currently in her first season with the Nunawading Spectres in the NBL1 South competition, having worked with Spectres Head Coach Paul Flynn at the Melbourne Boomers during the Women’s National Basketball League season. She is returning 14.8 points, 8.6 rebounds across the opening 5 games of the season, helping the Spectres to a 3-2 record.