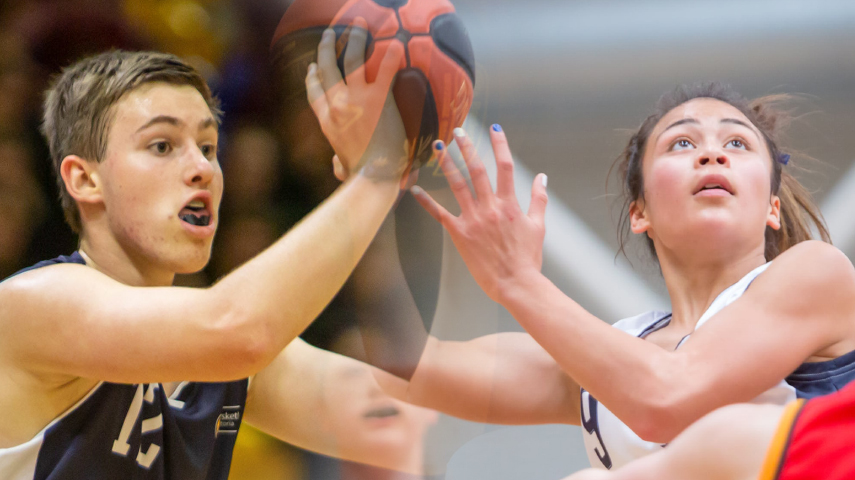 Two of Nunawading Basketball’s brightest young stars have been selected to represent Vic Metro at the 2020 U18 Australian Championships later this year, with Basketball Victoria announcing all Metro and Country teams last night.

James Roche and Luisa Fakalata will headline the Vic Metro sides, with Sarae Beveridge also selected at an ‘emergency’ for the Metro women. In addition to the playing rosters being finalised, there will be a pair of Nunawading Basketball representatives on the sidelines come April’s national event with recently retired NBL1 championship player Shane McDonald announced as the Vic Country U18 Men’s Head Coach and Spectres Assistant Director of Coaching and Hall of Fame inductee Darren Smith named Vic Metro Men’s Assistant Coach.

The 2020 edition of the U18 Australian Championships will be held in Ballarat, 17-24 April with all Metro and Country teams set to battle it out for national supremacy. Vic Metro will be looking to defend their 2019 men’s and women’s championships.

Closer to home, Nunawading Basketball fans can expect to see Roche, Fakalata and Beveridge all back in action this weekend with the Spectres scheduled to participate in the annual Eltham Dandenong Junior Basketball Tournament.