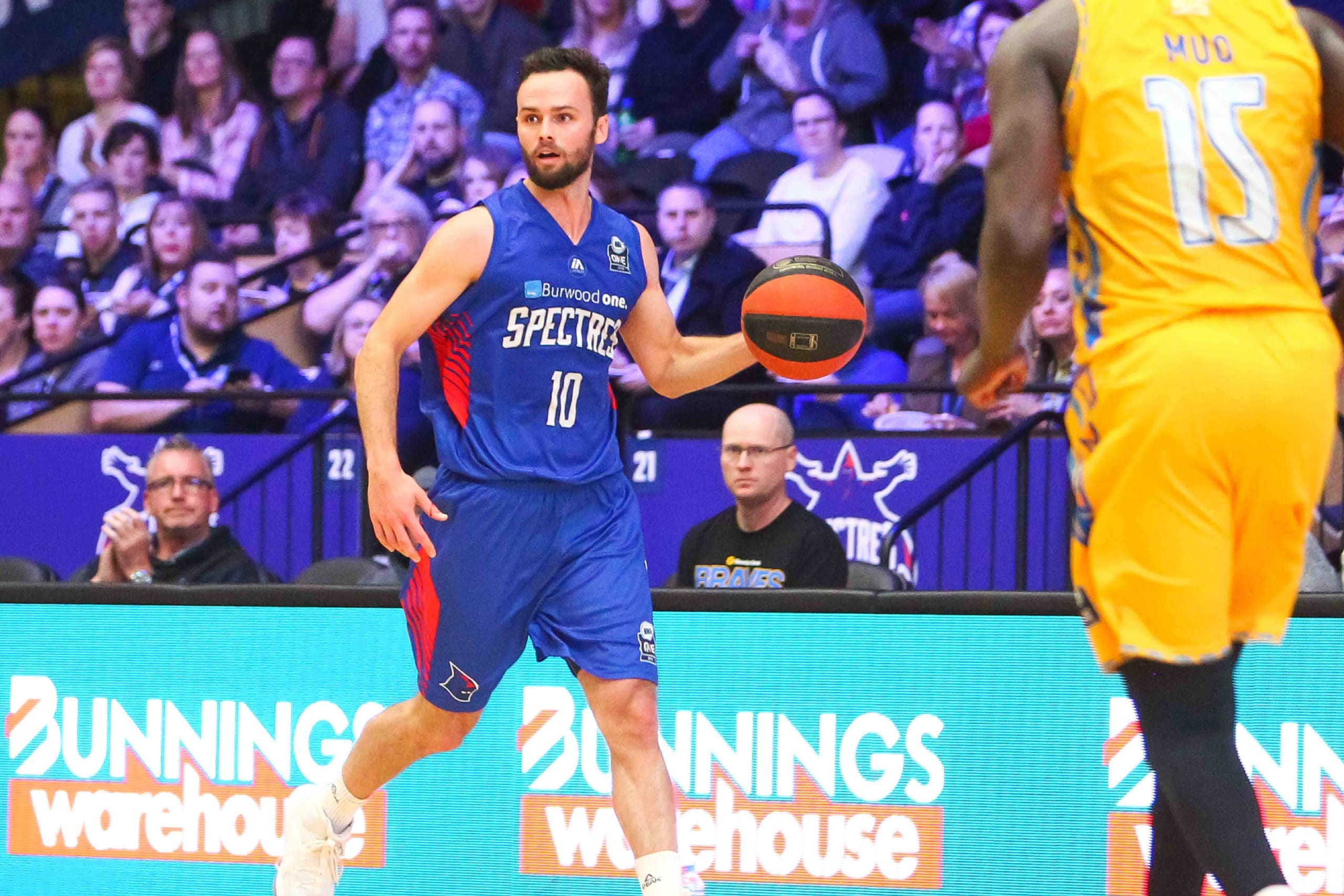 MELBOURNE – Tom Wright has re-signed with the NBL1 champion Nunawading Spectres, the team announced on Monday, a move that sets the foundation for a title defence.

“After such a challenging year and a lot of forced time away from basketball, it’s great to be back on court with the group,” Wright said

“I’m thrilled to be back for another year with Nunawading.”

“I am looking forward to another competitive season and defending our title.”

Wright appeared in 14 games for the Spectres across the 2019 NBL1 season, juggling his commitments with the Australian 3×3 National Team. He returned 17.6 points, 4.0 rebounds and 3.9 assists per game, helping guide Nunawading to the inaugural NBL1 title over the Bendigo Braves.

The former Sydney Kings guard will again be called upon to lead the Spectres, more so given the retirement of all-time league assist leader Shane McDonald following their 2019 success.

With Nunawading stepping into this season under new head coach Andrew Cutler, Wright provides unparalleled stability and experience in the guard position.

“We’re thrilled to have Tom return to Nunawading for another season,” Cutler said.

“He gives us a great foundation in the backcourt not only as an elite two-way player but also as an outstanding leader.”

Spectres fans can be assured that the club is expecting to return much of  the core from its championship team, pointing to continued success through 2021.