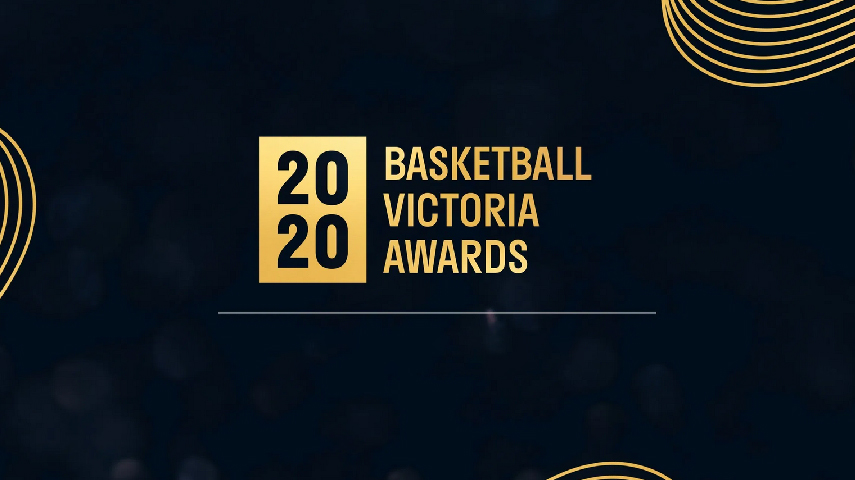 Basketball Victoria have over the past week announced its 2019 Annual Awards winners via social media and digital platforms.

“While we have not been able to celebrate our 2019 award winners and service award recipients in-person at our Awards Dinner this year, their achievements still deserve recognition and acknowledgement throughout the basketball community,” Basketball Victoria CEO Nick Honey said.

“Congratulations to all of our winners and service award recipients on these awards – 2019 was a phenomenal year for all of Victorian basketball and it will be one we’ll look back on fondly.”

Nunawading Spectres NBL1 Head Coach Dave Biwer took out the Male Coach of the Year Award following a sensational year that saw him not only lead the Spectres to the inaugural NBL1 Championship but also represent Australia on the FIBA 3×3 world stage.

Further to this, several Nunawading Basketball personalities were recognised for their level of service to the sport over extended periods of time including;

Gail Dunlop – 50 Years
Gail had until recently worked on the door at Nunawading Basketball Centre for over 20 years, widely considered the face of Wednesday night basketball at Nunawading. Also a VBSA Scoretable Official, Gail was often seen officiating SEABL and NBL1 games as well as assisting with domestic finals scoring which she coordinated for many years. On top of this, Gail was also President of the Senior Domestic Committee. 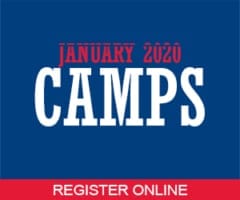