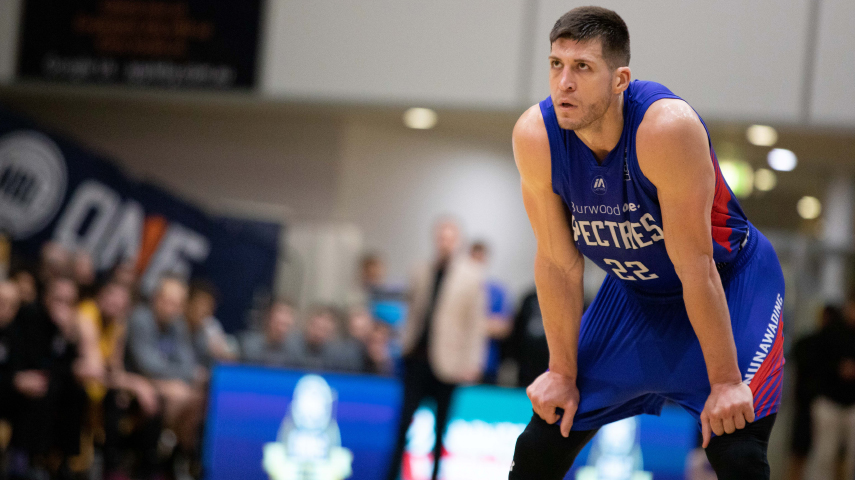 NBL1 Championship Game MVP Dain Swetalla has extinguished any doubt about where he wants to play next season, declaring his sights are set on a return to the Nunawading Spectres.

Swetalla had re-signed with the Spectres for the 2020 season, which would have been his fourth straight year with the club.

After leading Nunawading to a championship last season, Swetalla is determined to defend that crown, despite the COVID-19 pandemic making it difficult for clubs to provide any guarantees.

“We have conversations from senior leadership down,” Swetalla told NBL1’s The Fast Break.

“There’s conversations that started once this all started to unfold. Every club is in a position where you can’t guarantee certainty. I wasn’t expecting any guarantees because it’s unrealistic to think that anyone could give you something that’s concrete. Things change week by week by week and so do expectations.

“From the perspective of coming back to Nunawading, I was all in. I spoke to Dave (Biwer) and Dave was all in on having me back and things were going to roll in that perspective.

“The core group of guys were all signed and committed to coming back. We still have conversations on the side checking in. If 2021 were to start tomorrow, the Spectres as you know it would be rolling again.”

Swetalla averaged 17.2 points and 9.0 rebounds per game last season. He was named the 2019 NBL1 Championship Game MVP after posting 28 points and nine rebounds in Nunawading’s 99-90 win over Bendigo.