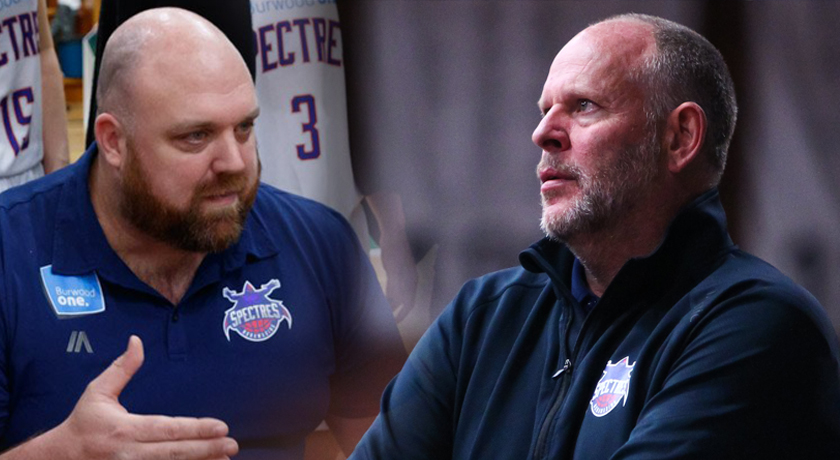 The Nunawading Spectres will begin their NBL1 Championship defense with Dave Biwer again pacing the sidelines, the club confirming that Biwer is set to enter his 10quần què season at the helm of the programs senior men’s team.

“I’m excited to continue at Nunawading as we look to defend our championship in 2020,” Biwer said.

“This team has such incredible talent and character, it’s fun to go into battle with them week in, week out.”

The Spectres will however have a different look come NBL1 tip off as they prepare for life after Shane McDonald, the 371-game veteran calling time on his playing career after cutting down the net in 2019.

“Our challenge now is how we adjust on the back of this seasons success without Mac calling the shots. You can’t replace Mac but it’s a great opportunity for someone to step up, take the reins, make it their own and keep driving this team forward.”

Biwer signaling that there was no thought towards a ‘rebuild’ and that the aim was very much to be the last team standing at the conclusion on the NBL1 season.

“We’re not about to hit reset. People talk about championship windows; we’ve been to two Grand Finals in a row and we’ve got some exciting young talent pushing up into the NBL1 rotation. We firmly believe that window is wide open.”

Nunawading also confirmed that Paul Flynn would return as Head Coach of the Spectres women’s team after guiding his side to a Preliminary Final appearance in the inaugural NBL1 season.

“I am very excited by the opportunity to continue with the Spectres,” Flynn said. “It’s a wonderful program and organisation to a part of and I’m honored to be entrusted with driving this team forward.”

“We’ve got a great core of talent here. We played some good, fun basketball last season – for us it’s about making some adjustments to what we do, leaning on the collective experience we gained as a team and playing a more consistent level of quality basketball.”

Flynn, who is currently plying his trade in the WNBL as an Assistant Coach with the Melbourne Boomers will enter his 3rd season at the helm of Nunawading’s senior women’s team and spoke candidly about his team’s pursuit of success.

“Anyone involved in NBL1 will tell you how hard it is to win at this level. The quality and depth of talent across the competition is high level, there’s not a team in the league you can afford to lose focus on.”

“As a collective we want to be that team holding up the banner at the end of it all. We know that there are a variety of factors that come into play, but we also know that you determine a lot of your own luck.”

The NBL1 2020 season is set to tip off in April, with the Spectres teams scheduled to begin official preseason sessions mid-January.