3×3 Has Taken “Leaps and Bounds”: Wright 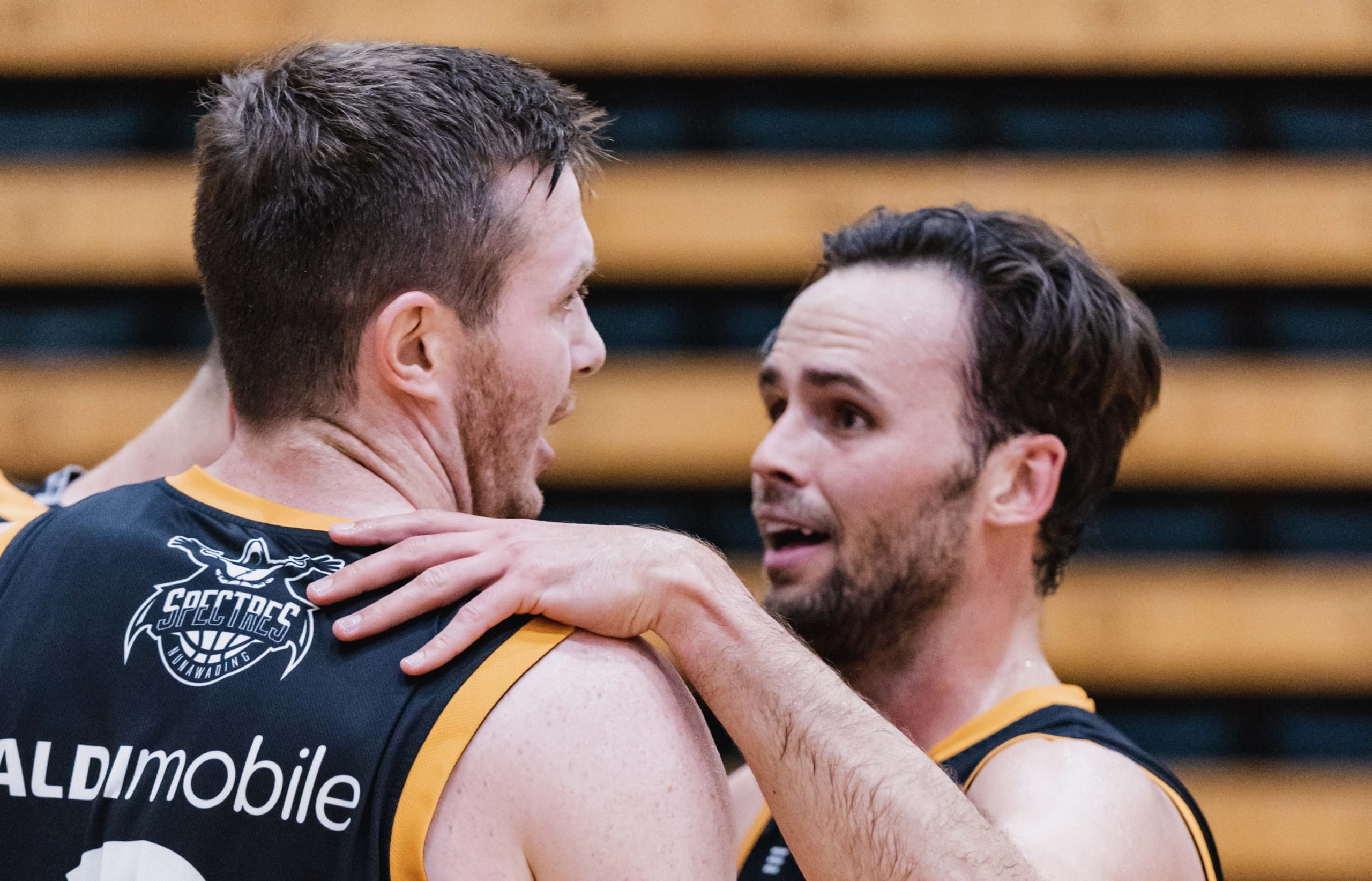 3x3Hustle superstar Tom Wright says 3×3 basketball has taken “leaps and bounds” in Australia over the past few years.

Wright has been a permanent fixture on the 3×3 Pro Hustle circuit and on the Australian national team since 2018 and he thinks the format will only grow as its debut at the 2021 Olympic Games approaches.

“I think number one from an exposure point of view, so many more people know about the sport now, there’s so many more eyes on it, so many more high quality players, grassroots players all the way through to your top tier.

“It’s great to see and I think it’s only going to go much further in the next couple of years. I can only see it getting better and I’m super excited to see where it goes.”

While Wright admitted Australia’s geography makes it difficult for Australian teams to travel to international tournaments, he thinks 3x3Hustle is doing a strong job at creating a network of pro events down under.

“Being able to build up a quality local network of tournaments, which is currently being built up and I know it’s a focus of the NBL Hustle, is only going to make us better,” Wright said.

The 3×3 basketball format is also coming to the 2022 Commonwealth Games and with the men out of the running for an Olympic spot, fellow Australian teammate Andrew Steel has his sights set on that event.

“We are all focused towards that Commonwealth Games goal,” Steel said.

“I know there’s some really exciting events in the pathway, we just got to find our way through this period and then it’s back on track.”

Listen to the 3x3Hustle Hype Podcast on Spotify, Apple Podcasts and YouTube. Greg Hire is joined by a special guest each episode to discuss the world of 3×3 hoops.