Antoniadou Added To Boomers For WNBL 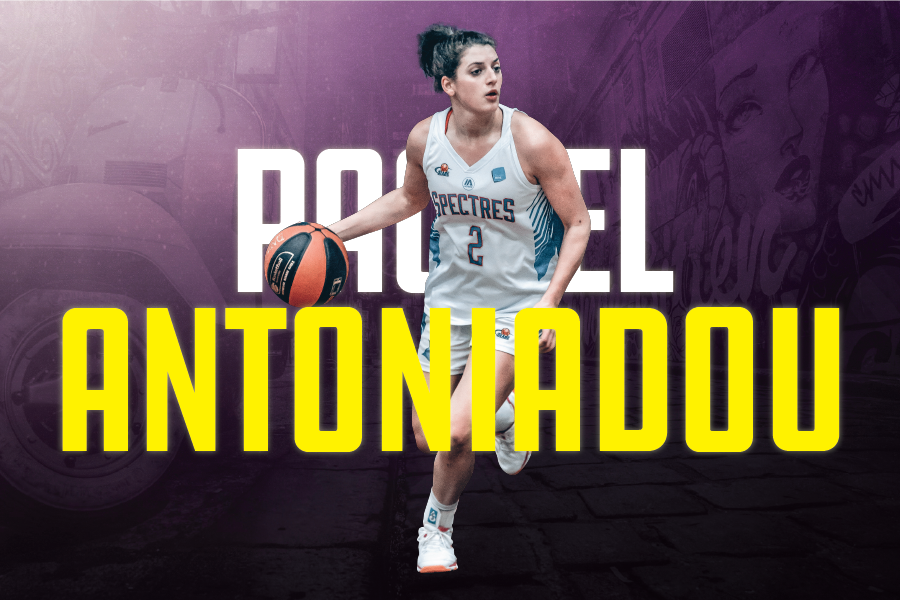 Deakin Melbourne Boomers have almost rounded out their playing roster by signing Rachel Antoniadou, for her first season with the Boomers.

Past WNBL Dandenong Ranger (2014/15, 2016/17 & 2017/18) and most recently treading the boards with NBL1’s Nunawading under Boomers’ assistant coach, Paul Flynn – Antoniadou is thrilled to be returning to the league.

“COVID-19 aside, I’m eager and excited. I’m itching to get back on court – especially when I get to wear Boomer’s purple.”

Antoniadou is looking forward to slotting into a team who relishes playing together and supporting each other on and off the court.

“I’m looking forward to playing the style-of-play and the pace that Boomers run with. You can see the team’s energy and chemistry on and off the court; you can see how much they love to play together and to play for the Boomers.

“Having played with and/or against majority of the girls in the team, you know level of commitment and competitiveness they play with – that’s something super exciting to be part of.”

When asked her main goals for the season, Antoniadou is focussed on two crucial things, a championship and absorbing all she can from those around her.

“Without being blunt, a big goal is to win. I think a championship is always on everyone’s mind!

“A personal goal of mine is to absorb and learn as much as I can from the Veterans in the team. We have some really experienced players and coaches here at Boomers.”

This year has been especially challenging for al lot of us, especially in finding motivation, and Antoniadou has been no exception.

“I’d be lying if I didn’t say staying motivated has been a challenge. Before COVID, I treasured working out by myself and I didn’t have to hype myself up to get things done. Now…it can be challenging to always find a purpose for doing things.

“I’m lucky that I’ve still had the chance to work full time, so my routine has been consistent, but that’s not say it hasn’t been challenging to stay motivated every day.”

Outside of basketball Antoniadou loves to hang out with her dogs at her mum and dad’s farm, hiking with friends and getting stuck into a good book.