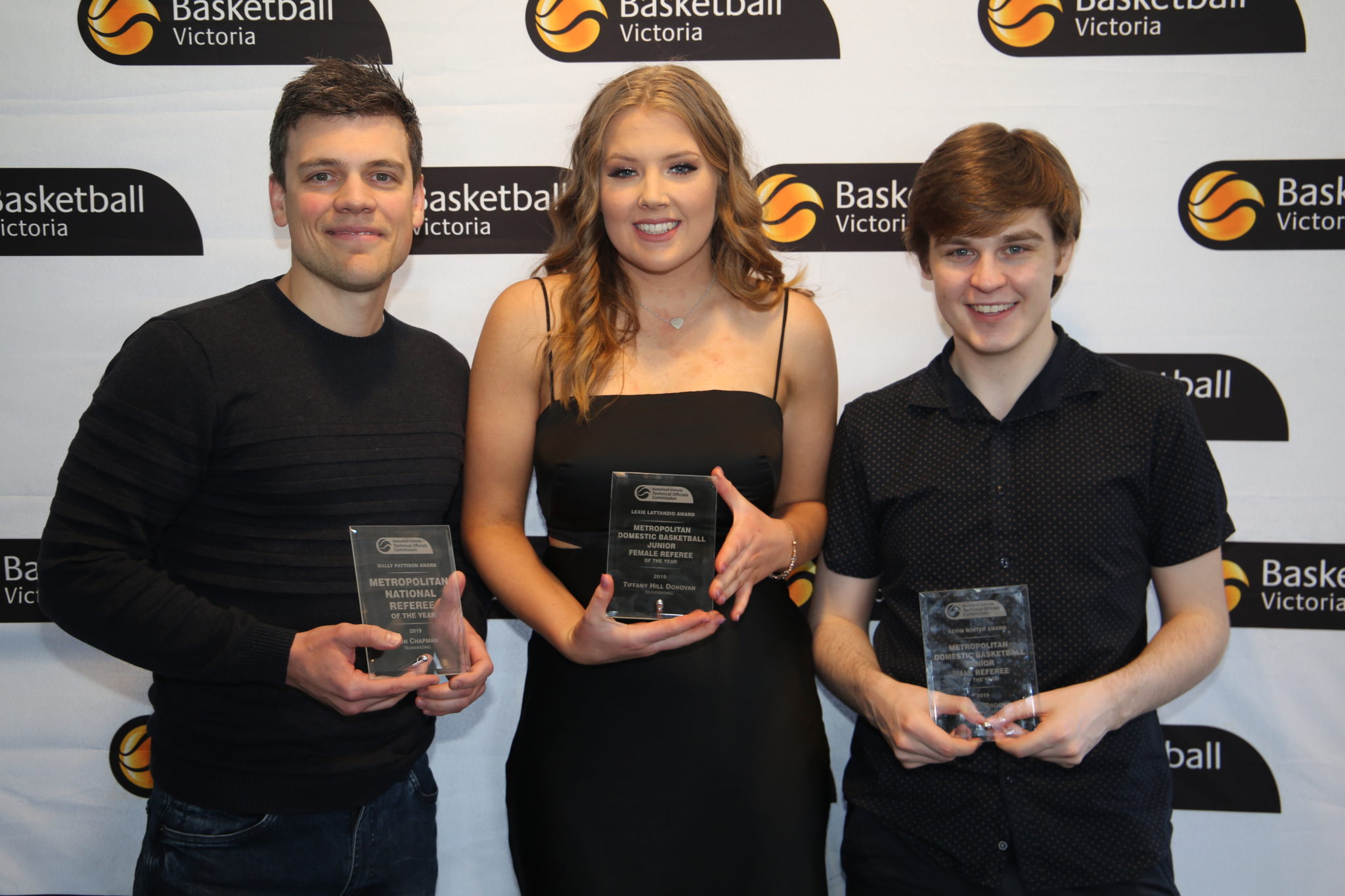 What does it feel like to be a referee exactly? One bad call able to change the entire result of a game. What goes through the minds of the often-distant men and women in stripes? I suppose the simple answer is it depends on the referee themselves, but I think it’s safe to say there are a lot of common feelings and experiences that refs face out on court.

I know for me the first time I stepped onto the court I was terrified. All those big, scary players twice my size and more than twice my age huffing and puffing and rearing to go. Then there’s little 14-year-old me, with my bright green shirt on that felt like it was yelling to the world ‘look at me look at me!’. But I made it through that game and the game after that and even the one after that too! And while eventually the fear of refereeing faded, I think I’ve come to realize that the pressure on the ‘tough games’ never will, but hey, that’s okay too! The pressure is a big motivator and wanting to get things right is always something that drives us forward. But being a referee isn’t just about fear, pressure and stress. They’re a lot of wonderful aspects to it that aren’t always obvious on the surface. The community you build as an association is definitely one of the more amazing parts of the job.  It takes a lot of trust to go out on court and know that your partner has your back and it’s same with the association itself.  Knowing our supervisors, advisers and referee coaches all have our best interest at heart is a really wonderful feeling.

Then there are the games themselves. We all know thosematches, when it’s been neck and neck for the last hour, there’s 20 seconds to go, crowds screaming and cheering and there’s everything on the line for both teams. It feels like none of the decisions you’ve made up till that point matter. Even though we’re not invested in the outcome, we’re definitely invested in the game and our hearts are racing and adrenalin pumping, just like everyone else’s. For us though the appearance of being calm is drilled into us from our days being a green shirt referee (a referee in training) and though we can’t really show it, the satisfaction of that siren going and knowing we’ve done a good job is incredible exhilarating. It’s what keeps a lot of us interested and coming back for more.

I guess at the end of the day being a referee is a lot like having any other job. There are the highs and the lows, boredom and excitement and most other normal feelings that any job brings out. We’re just like everyone else believe it or not! While I can’t speak for all the refs out there, I believe for most of us, we just want to play our role in facilitating the game that we love and enjoy the challenge while doing it.

Would you like to join the referee team at Nunawading Basketball, we are running a Group Interview for applicants on Sunday 27th June at 12-2pm at Nunawading Stadium. Please make sure to Apply To Referee by clicking here. If you have any questions they might be answered at our FAQ: Becoming A Referee or you can email referees@nunawadingbasketball.com.au