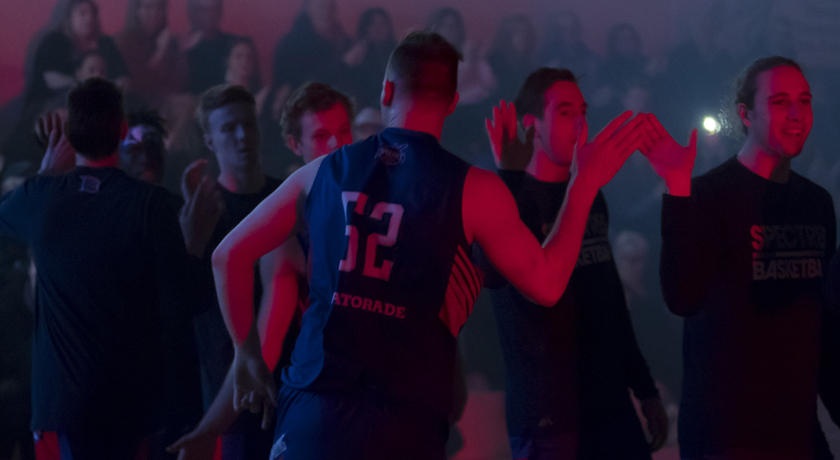 A year of hard work comes down to just a few hours for Nunawading and Eltham as they begin the quest for the 2019 Victorian Youth Championship Championship at Nunawading Basketball Stadium Sunday. To say Eltham’s place in the final is deserved in an understatement, as they finished the season three games clear at the top of the Watson conference. However, Nunawading’s spot in the final comes as a surprise as they stunned Dandenong in the preliminary final, who finished clear top of the Terrill conference.

Eltham stamped their position as the pacesetters in the Watson conference by winning their first five games of the season. The Wildcats dominated the regular season, winning 19 games, including 10 of their 11 games on the road. The Wildcats’ backcourt has played a major role in their success as they’ve conceded just 67 points per game, which is the second fewest in the division. Eltham’s form has continued in the finals as they beat Diamond Valley by 39 points in the first week and Melbourne by 37 points in last week’s Preliminary Final.

Nunawading advanced to the grand final series after two strong performances over Knox and Dandenong. The Spectres were at their dominant best against Knox to record a 29-point win and progress to the Preliminary Final. Trent Warren starred for the Spectres in this game with 38 points, five rebounds and two assists, while Remo Simankevicius had 22 points, six rebounds and two assists. The Spectres’ carried their confidence into their Preliminary Final against Dandenong last week. A 24-14 run in the second term gave them a nine-point lead at half time, which they were able to hold until the final buzzer. Simankevicius continued his fine form by collecting 33 points and 11 rebounds.

Game 1 of thre VYCM Grand Final series will take place at Nunawading’s home court, which could play in Eltham’s favour as they won 10 of their 11 games on the road. Nunawading however, were one of only three teams to beat Eltham this season, beating the Wildcats by 17 points at Eltham’s home court in Round 15.

How They Got Here…

The Wildcats stamped their ticket to the grand final with an imposing 37-point win over the Tigers. Eltham carried their momentum from last week, opening the game with an 11-3 scoring run in the first three minutes en route to a 13-point lead after one quarter. From there, things only got worse for the Tigers, restricted to just five points in the second term as the Wildcats took a 44-23 lead into half-time. Eltham shot 45% from the field, while the Tigers could only muster 29%. The rebounding battle was also heavily skewed towards the Wildcats. Four Wildcats scored in double figures, led by Christian Yammouni, who played an excellent all-around game with 16 points, eight rebounds and six assists. Tajver Chehal handled the bulk of the scoring for the Tigers, leading the way with 20 points.

The Wildcats will face the Spectres in the grand final after Nunawading defeated Dandenong by 10 points in the second preliminary final. The Rangers started the better of the two teams, leading 21-12 early before the Spectres rallied to reduce the deficit to just one point after one quarter. Nunawading then dominated the second, opening up what would prove to be a match-winning nine-point lead at the main break. Despite the Rangers’ attempts to cut into the lead in the second half, the Spectres had all the answers, and were never truly threatened. The turnover battle was key, with Nunawading scoring 20 points from 14 Dandenong turnovers, while only conceding 12 points from its eight turnovers. The Spectres were led by Remo Simankevicius, who scored 33 points to go along with 11 rebounds and four assists. Jack Gandolfo had 32 points, four rebounds and five assists as well for the Spectres. Kobe Williamson led the Rangers with an 18-point, 11-rebound double-double off the bench