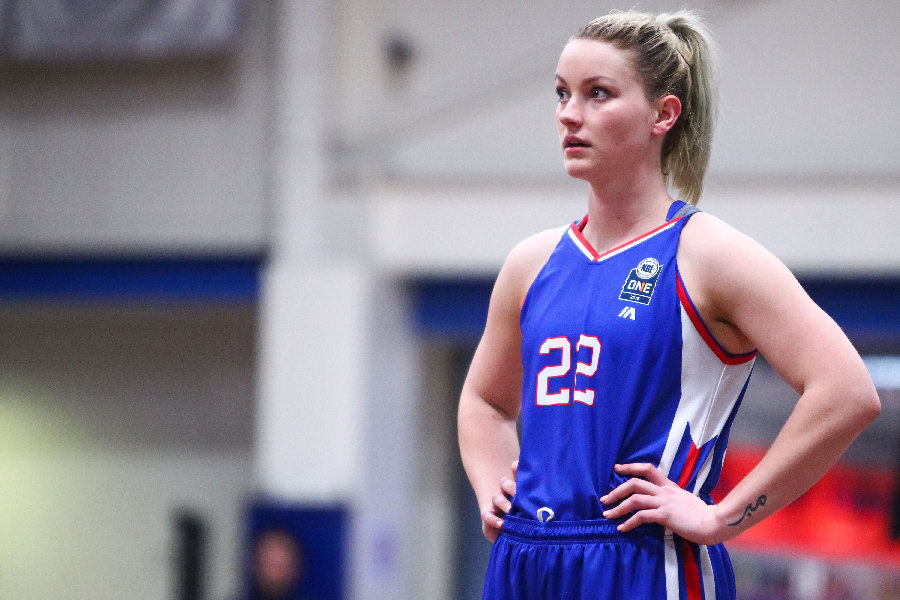 MELBOURNE – The Nunawading Spectres announced today the re-signing of guard Rachel Brewster for the 2021 NBL1 season. The Spectres sharpshooter the clubs first official signing ahead of the upcoming season.

Brewster returned to Nunawading mid-2019 following a four-year stint at Utah State University where she starred for the Aggies across 126 games and one of only two players in program history to have recorded 1,200+ points and 500+ rebounds.  She appeared in 13 games for the Spectres in their inaugural NBL1 campaign, returning 8.8 points and 4.2 rebounds, helping the Spectres to a preliminary final appearance.

“After what has been an extremely difficult 12 months for us all, I could not be more excited to step back on the floor for the Spectres,” Brewster said.

“The club, coaching staff and players are incredible and I’m looking forward to seeing a successful season unfold for us.”

Brewster returns to NBL1 action having completed her second season in the WNBL with the Melbourne Boomers. The shooting guard appearing in 7-games across the shortened hub season, shooting an impressive 37.5% from behind the arc. CAIRNS, AUSTRALIA – DECEMBER 08: Rachel Brewster of the Boomers handles the ball in front of Taylor Ortlepp of the Lightning during the round five WNBL match between the Adelaide Lightning and the Melbourne Boomers at Cairns Pop Up Arena, on December 08, 2020, in Cairns, Australia. (Photo by Albert Perez/Getty Images)

“We’re really excited to have Brew back with the team this NBL1 season,” Nunawading Spectres head coach Paul Flynn said.

“Rach provides us versatility on the offensive end. She’s an identified perimeter scorer but also gives us a unique post target that can really damage opponents on the scoreboard.”

“She’s a professional in all aspects of her preparation, leads by example and I believe is primed for an excellent year ahead.”

Following some time off post WNBL season, Brewster has recommenced training with Nunawading as the team prepares for the upcoming NBL1 season.