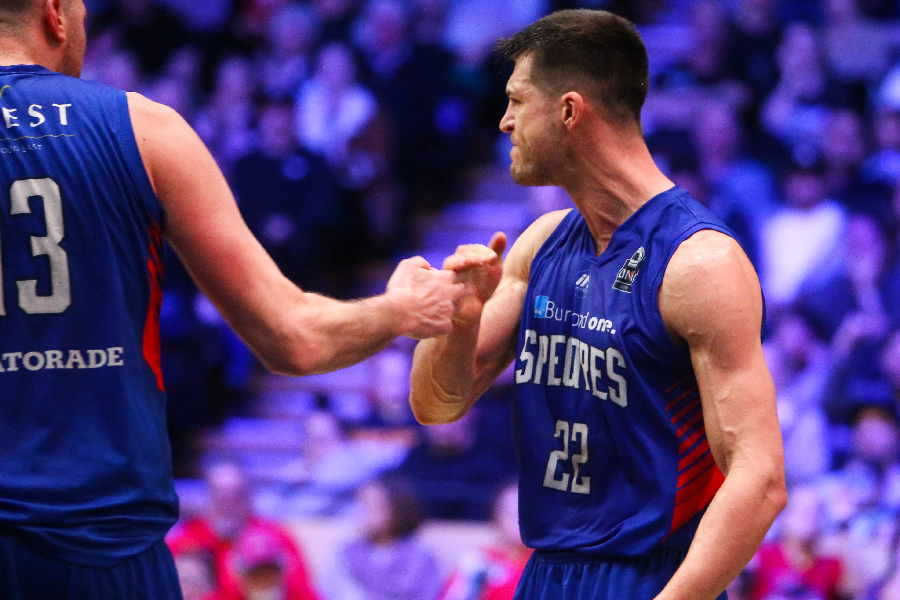 Swetalla, who flagged his intention to return to Nunawading via The Fast Break with Cam Luke last August agreed to terms with the defending champions who will now enter the 2021 NBL1 season under the guidance of new Head Coach Andrew Cutler.

“It’s fantastic to welcome Dain back for the 2021 season,” Cutler said

“Dain has been a core part of Nunawading’s success in recent years. His versatility in the front court helps the pieces fit together on both ends of the floor.”

“He gives us a presence inside but also has the capacity to play on the perimeter. Beyond that, his active involvement with the Nunawading junior pathway, together with his professionalism and desire for continual improvement make him just the sort of person we want involved in our senior program.”

Appearing in 20 games for the Spectres across 2019, Swetalla posted 17.2 points, 9.0 rebounds and 2.1 assists in a talent laden Nunawading side. The big man increasing his numbers to 28 / 9 / 3 on Championship Day to guide his team over the Bendigo Braves, a feat he is no doubt eager to repeat in 2021.

“The expectation is to win,” Swetalla commented.

“Everyone on the team holds themselves and others to exceptional standards of performance and accountability. The respect had for each guy on the team and the way they go about their business to get the job done when it matters is what’s driven our success over the years.”

“While some changes have been made, we owe it to those who have played, coached and come before us to continue traditions and a mentality to the game that our team and club culture has been built on.”

“Knowing what guys have sacrificed to keep this group together shows a remarkable level of commitment amongst the group and it’s a privilege to be a part of it.”

With the Spectres roster seeing retirements to Shane McDonald and Jesse Caspersz, plus an unlikely return of Lucas Walker, and expectation has fallen on the shoulders of a new crop of Nunawading players – something Swetalla has endorsed as part of the team’s preseason preparations.

“It’s been great to see some young guys step into greater roles and the veterans embrace a few new changes and play styles.” 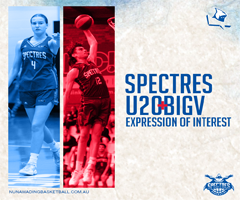