Gandolfo Back For Bigger 2022 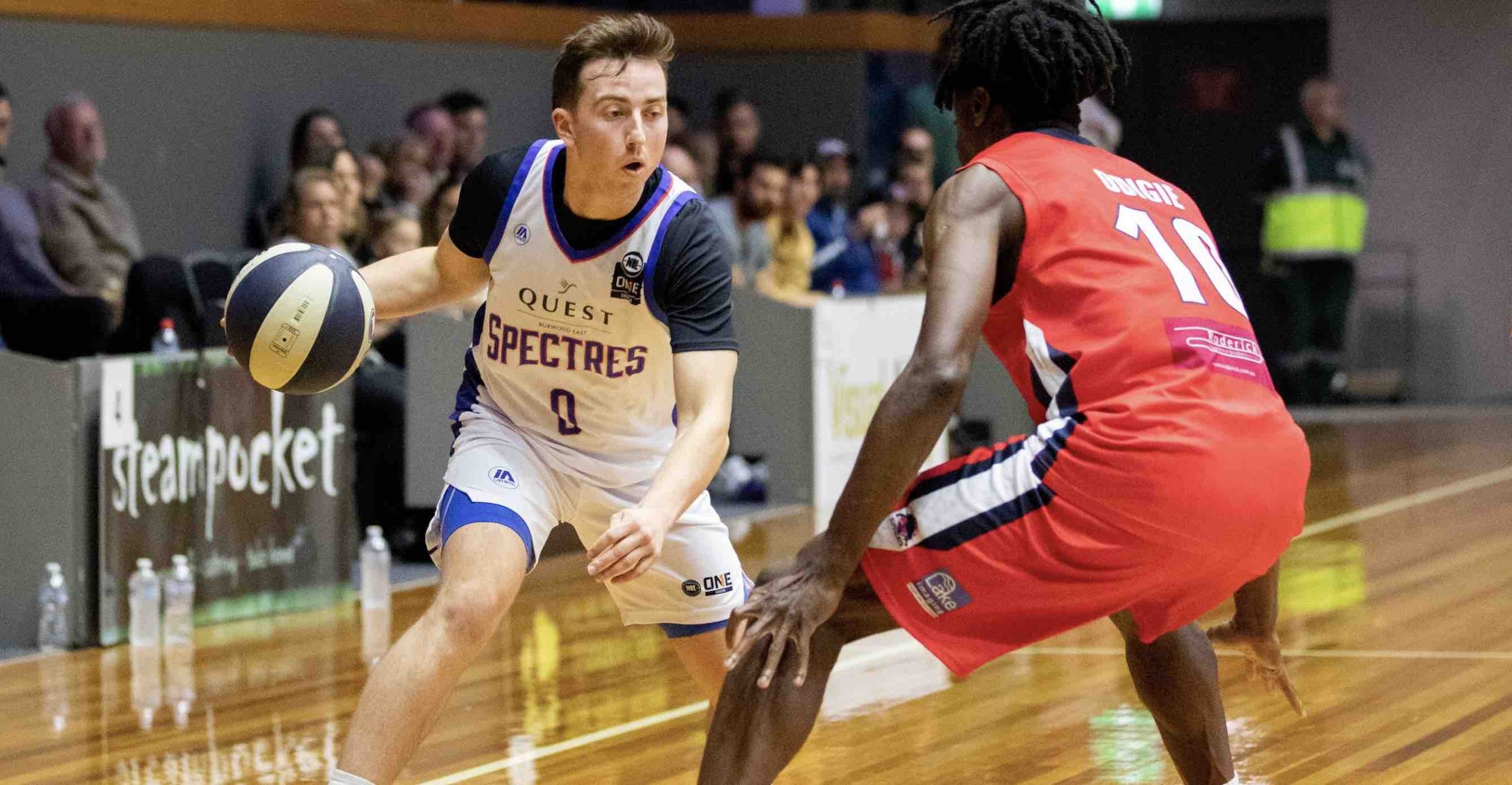 Gandolfo had a breakout year for the Spectres in 2021, despite the season being filled with disruption. The young guard returning 10.35 points, 2.92 assists and 2.42 rebounds across 14-games for Nunawading.

“I’m thrilled to be back playing for Nunawading this year,” Gandolfo said earlier this week.

“I’m excited to be playing under Cuts, Ed and Mark, as well as to be back playing with familiar faces  and some new teammates.”

“I look forward to getting better day by day as a team and continue to work on my craft.”

Spectres Head Coach Andrew Cutler is just as excited to be welcoming Gandolfo back into the fold.

“It’s great to have a Nunawading junior like Jack continue his journey with the club.”

“Jack’s growth was impressive last season and he has an opportunity to another step with more responsibility this year.”

Gandolfo’s continued progression has many talking an NBL opportunity in the near future as one of the brightest young guards in the NBL1 framework.

He joins returning backcourt partner Costas Hronopoulos as the confirmed signings for the Spectres ahead of an April tip-off.