I HAD SIGNED WITH NUNAWADING REVEALS GEORGE 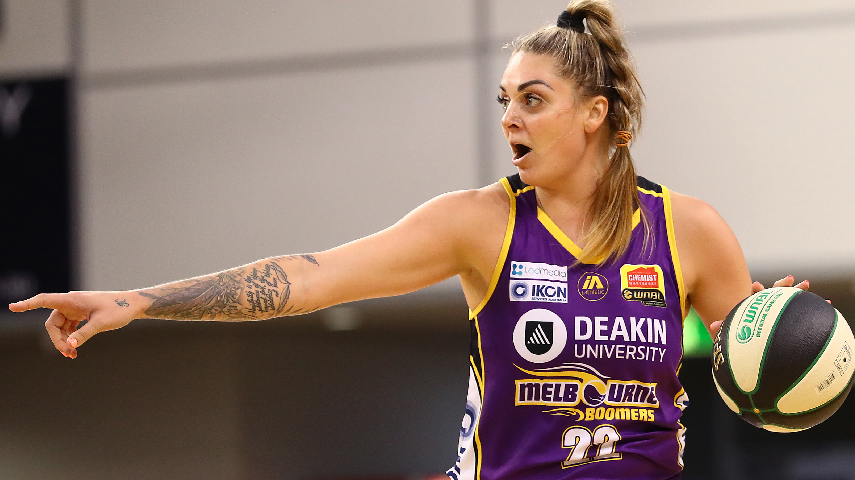 Australian Opals star Cayla George has revealed she had signed with the Nunawading Spectres for the 2020 NBL1 South season.

George was set to use her NBL1 campaign as vital preparation for the 2020 Tokyo Olympics, however the NBL1 season has been cancelled while the Olympics have been postponed until 2021 due to COVID-19.

“I had signed to play with Nunawading to get some games in, keep fit and be ready to go, on top of my Opals stuff that I would already be doing,” George said, via the Cairns Post.

“I had moved to Melbourne to play for the Boomers in the WNBL and my plan was to stay in the off-season, my husband had just moved down about a month ago, to help me prepare for the Olympics.

“I had a good network of gyms, trainers and coaches down there to train with, and there is a bunch of Opals based down there. My intention for the WNBL off-season was really Olympic focused.

“To have that taken away and then have to drive to Queensland before the border closes, it was a little bit overwhelming but in saying that, I have got great family support and every other athlete is dealing with it too.

George would have joined the likes of Izzy Chilcott, Rachel Antoniadou, Rachel Brewster, Jacinta Vandenberg and Megan Mullings in Nunawading.