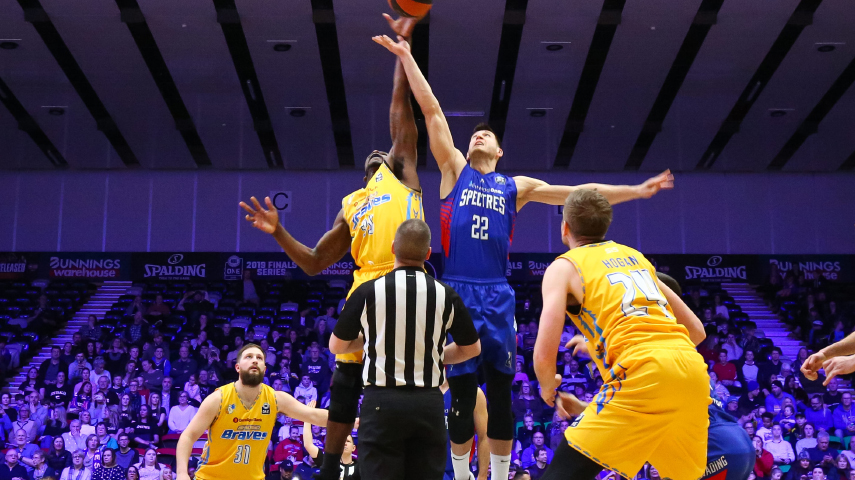 Following the success of its inaugural season, NBL1 is set to expand with the establishment of North and South conferences in 2020.

After a landmark agreement with Basketball Queensland, NBL1 North will replace the Queensland Basketball League (QBL) and there will be 13 clubs in the men’s and women’s league.

Basketball Victoria and the Hungry Jack’s NBL launched the 18 team men’s and women’s NBL1 in 2019 and that conference will be called NBL1 South for the forthcoming season.

“This is a genuine partnership between the NBL, Basketball Queensland and Basketball Victoria and we look forward to the great rivalries that’s set to develop between the conferences.

“We are also in active discussions with Basketball South Australia, Basketball Western Australia and Basketball New South Wales about introducing the NBL1 concept in those states.”

NBL1 South will tip off on Saturday April 18 while NBL1 North will begin a week later on Friday April 24.

The NBL1 North logo will have a maroon colour while the NBL1 South logo will be navy blue, creating a connection between the conferences and their main state.

Basketball Queensland Chief Executive and Secretary Graham Burns said: “We can’t wait for the inaugural NBL1 North season and look forward to the growth the league will have under the NBL’s banner.

“Basketball Victoria and the NBL did an incredible job with NBL1 in 2019 and we are thrilled to be involved and continue the positive momentum.”

“From where Basketball Victoria and the NBL started last year, it’s brilliant to see the model expand to other states.”