SPECTRES STEPPING UP IN VJBL 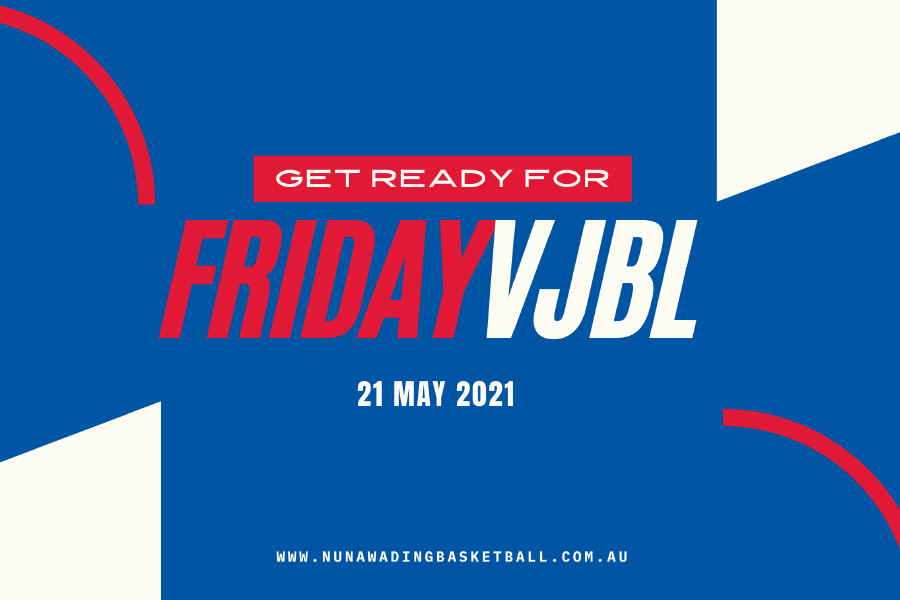 MELBOURNE – The Nunawading Spectres are buoyant ahead of Friday nights Victorian Junior Basketball League schedule, with a full compliment of games fixtured across the state.

It is 1 v 4 as the undefeated Spectres play host to a Thunder side looking to get back on the winners list. Keilor started the season red-hot but are coming into this contest having drawn with Geelong last week.  The Spectres faced their toughest challenge of the season last week, holding off a gritty Bendigo side to record their 6th straight win of the season.

A top 4 position is up for grabs to whoever wants it more in this contest, both the Spectres and Raiders boasting a 3-3 record on the season. Nunawading are coming off a solid win against Latrobe last week, whilst Knox dropped to McKinnon and will be looking to get back on track.

Our teams are spread far and wide this week, be sure to show your support for your Nunawading teammates if you cross paths between games (we have a few games scheduled at The Rings).