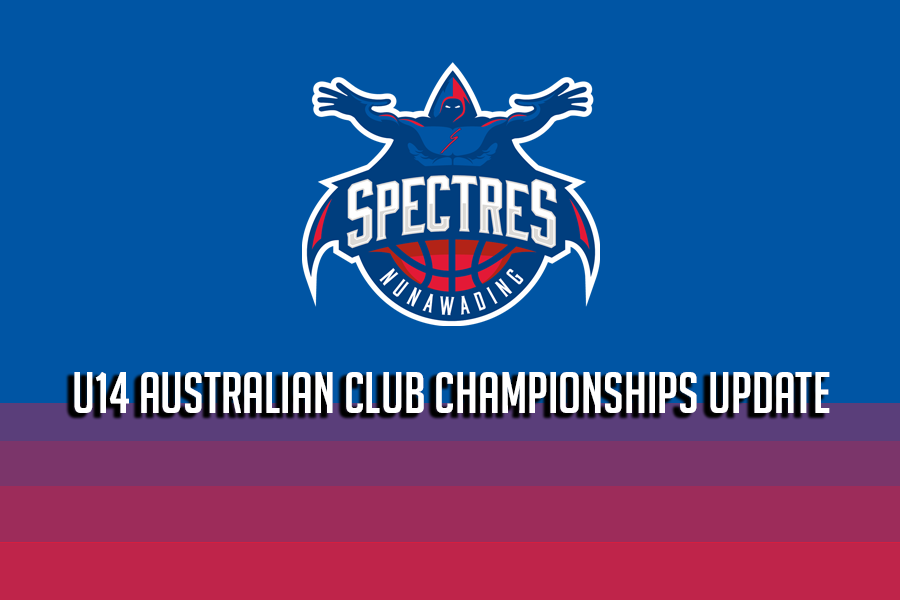 The Nunawading Spectres are ramping up preparations ahead of the U14 Australian Club Championships, having qualified both girl’s and boy’s teams through to the national tournament to be held at Casey Stadium starting 27 September.

The Spectres are one of three Victorian programs that will be represented on both sides of the tournament that see’s the best 24 girl’s and 24 boy’s teams from around Australia battle it out to be crowned national champions.

Whilst the tournament is scheduled to be held in Victoria, the Spectres will treat the tournament much like they would if the event were hosted interstate, with the teams looking at utilizing a daily hub style set up for game preparation and recovery.

Both teams have begun fundraising campaigns and activities, with separate GoFundMe campaigns established to assist the teams in their pursuit of national championships.

If you are willing and able to support, please follow the below links;

Help the Spectres U14 Girls Get to Nationals

Help the Spectres U14 Boys Get to Nationals