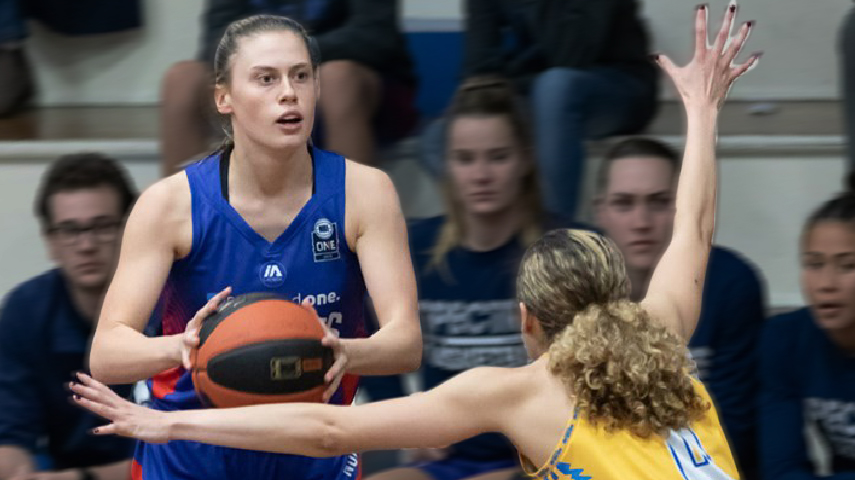 The Nunawading Spectres have confirmed that Tessa Boyd has signed an extension that will see her remain at the club for the upcoming NBL1 season.

A product of the Nunawading Basketball junior program, the sharp shooting guard has continued to develop her skillset since making her senior debut in 2017, to become an integral player in the Spectres rotation.

“This will be year thirteen with Nunawading and I am as excited as ever to see what we can do,” Boyd said.

“I’m very excited to see how the team comes together. I definitely think that we can challenge at the backend of the year, especially with the foundation work we’ve been putting in through the preseason.”

One of the Spectres constant figures across preseason, Boyd has displayed impressive form across Nunawading’s internal scrimmages in the New Year.

“We’re thrilled to have Tessa back on court this season,” Spectres Head Coach Paul Flynn said.

“She played an important role in our rotation last season, steering us back into number of games where we were struggled to find our groove offensively.”

“Tess has a professional mindset and approach, she’s come into preseason in great physical condition and that’s put her in a great position leading into the season proper.” Nunawading Basketball has released a number of exciting partnership packages ahead of the 2020 NBL1 South tip-off, including player sponsorships and a variety of digital content rights.