ALLEN AND O’HEA NAMED TO OPALS 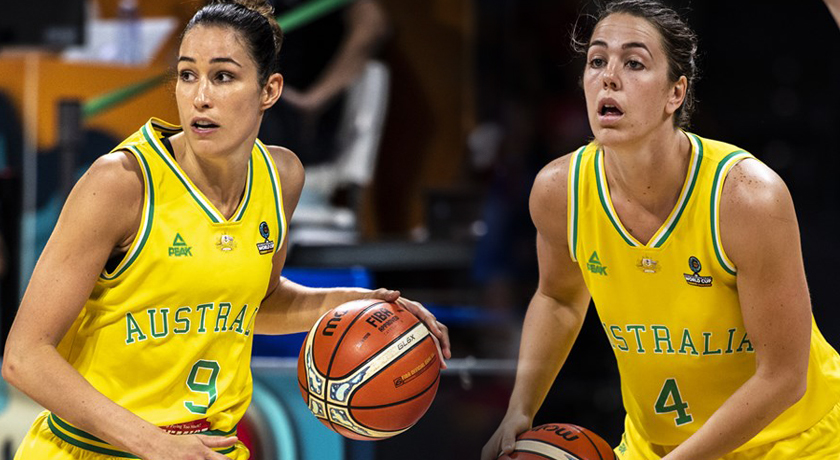 Basketball Australia announced the Opals side that will tip-off against Chinese Taipei on November 14, followed by India November 16 and Japan November 17. The Japanese pose as Australia’s biggest threat, having defeated the Opals in the Semi Final of the FIBA Asia Cup just last month – a result the Australian’s will be determined to reverse in KL.

Both Allen and O’Hea have been features of Sandy Brondello’s (Head Coach) Opals teams, including the side that claimed Silver at the 2018 World Cup in Tenerife, Spain. The Nunawading pair provide the Australian National Team with a two-way ability and incredible international experience having plied their trade across the WNBA and European leagues for much of their careers.

Headlining the Opals side alongside Allen and O’Hea will be Australian star Liz Cambage who missed the recent FIBA Asia Cup due to WNBA commitments with the Las Vegas Aces, whilst former Spectres SEABL representative Marianna Tolo has also made her way back into the Opals teams.

Allen is currently in Poland playing for Arka Gdynia during the WNBA off-season, whilst Nunawading fans have the opportunity to catch O’Hea locally as a member of the newest franchise in the WNBL, the Southside Flyers.